The Er:YAG laser, emitting at 2940 nm, can be a valuable tool for rootcanal debridement and improved pathogen reduction during endodontic treatment. The ability to successfully negotiate and remove the smear layer and bacteria continues to be a challenge for nonsurgical endodontic treatment in root canal systems. Current instrumentation techniques use both hand and ultrasonic irrigation in an attempt to debride and decontaminate the root canal system, and there are studies with conflicting results regarding the successful and/or complete removal of the smear layer, bacteria, and biofilm from inside the root canal system. Many irrigants such as chlorhexidine, 5.25% sodium hypochlorite, 10% citric acid, and 17% ethylene – diaminetetraacetic acid (EDTA) have been used, and studies have shown some variation in their ability to remove all of the microorganisms and smear layer within the intraradicular canal space, but one report indicates that activation (by manual-dynamic, automateddynamic, and sonic means) of those irrigants increases their effectiveness.

Advances in bone surgery: the Er:YAG laser in oral surgery and implant dentistry 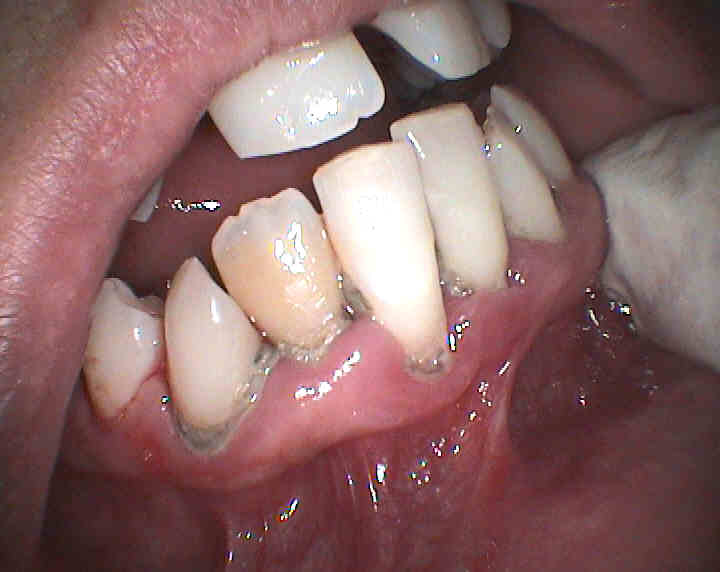