Laser photonic energy can be absorbed by target tissue and molecular elements. In the surgical excision of tissue, such energy is rapidly converted into thermal energy that causes physical disruption and possible vaporization. Relative to each target tissue and corresponding incident laser wavelength exists a thermal threshold, below which the incident photonic energy values are insufficient to initiate disruption, resulting in
reversible warming. At much lower incident energy levels, intracellular structures such as cell mitochondria can absorb incident photonic energy, resulting in stimulation of adenosine triphosphate and ultimately in an increase in cell respiration. Such “low-level laser” action has been well documented, reflecting a general process of energy transfer within such structures. A procedure used in cancer treatment called photodynamic
therapy (PDT) utilizes this energy transfer. Allied to investigations into lowlevel laser effects, it has been shown that certain chemotherapeutic
agents possess similar capacity for electron transfer in the presence of photonic energy. Where this occurs in close proximity to host tissue and in particular tissue oxygen, reactive oxygen species can be formed simultaneously with singlet oxygen. Ultimately, these reactions will kill cells through apoptosis or necrosis. 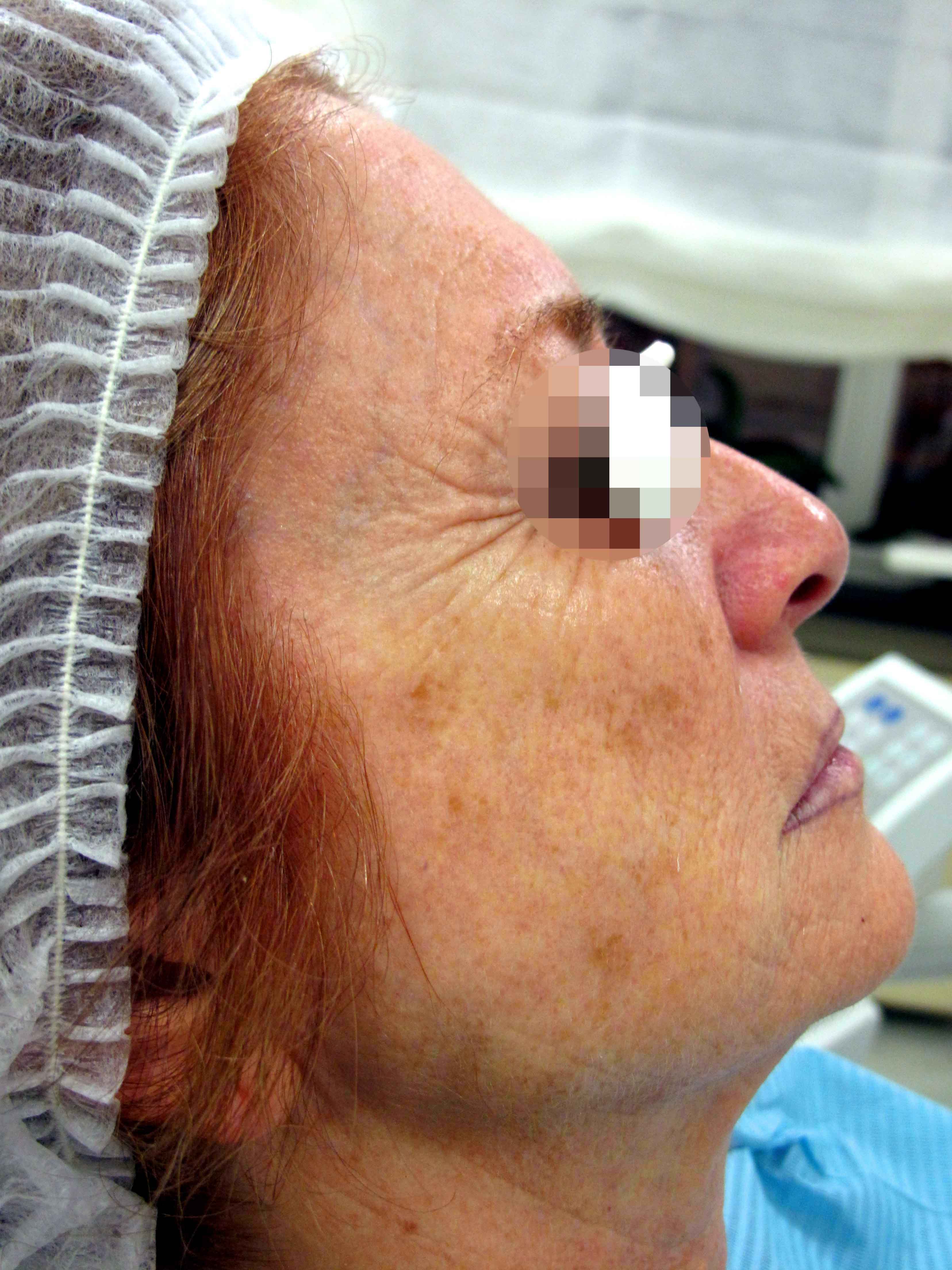